Coldiretti opposes ‘red labels’ on foods from the Mediterranean diet 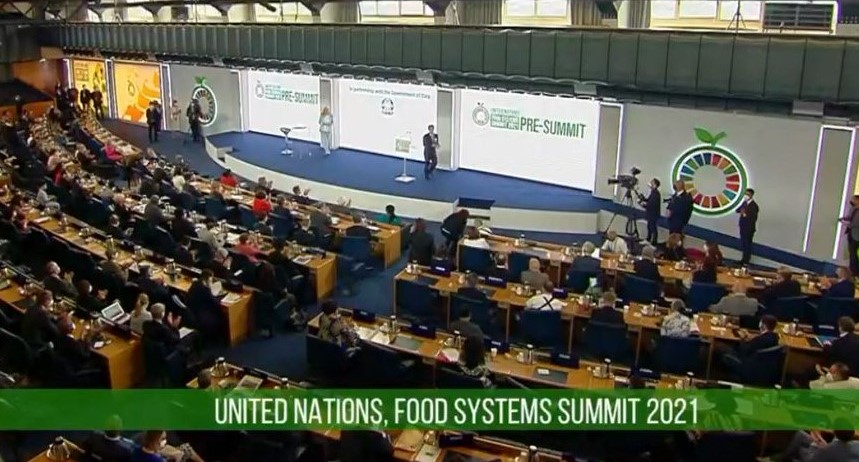 No to ‘red labels’ on foods from the Mediterranean diet, which risk being unjustly demonised under pressure from multinationals, in favour of unwise dietary models which would endanger public health and producers of high-quality food, starting from small-scale growers. Ettore Prandini, president of Coldiretti, Italy’s national growers’ federation, reiterated this message during a visit to the organisation’s headquarters in Rome by over 300 delegates and guests of the UN Food Systems Pre-Summit as well as representatives of Italy’s government and national agrifood production chain.
Alarmist labels based on the presence of substances calculated per 100 grammes of product and not on the amounts actually used”, Prandini said, “favour artificial products for which, in some cases, not even the recipe is known, while paradoxically excluding healthy and natural foods, gravely damaging Italy’s agrifood system”.