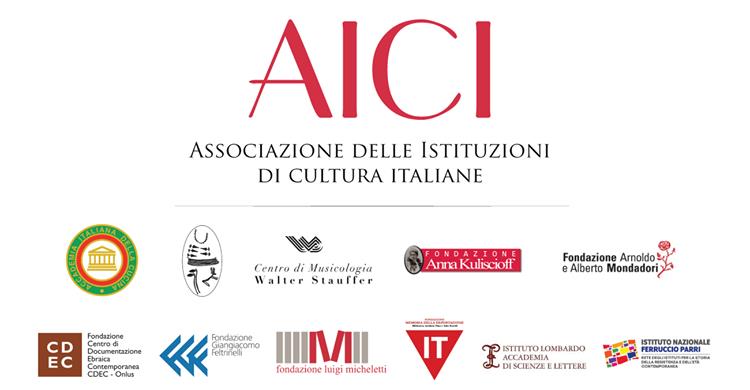 The meeting ‘Riparti Italia, Riparti Cultura’ (Restarting Italy, restarting culture) was held on Monday the 5th of October, under the High Patronage of the President of the Republic and organised by the AICI., the Association of Italian Cultural Institutions of which the Italian Academy of Cuisine is a member. The conference, hosted by the Feltrinelli Foundation in , was broadcast live on social media and began with an introductory talk by AICI President Valdo Spini. The Academy was represented by Secretary-General Roberto Ariani. The main themes included the role that cultural institutions must play after COVID, when they will have to regain a new centrality in ’s cultural panorama. The importance of collaboration between cultural institutions and schools was also emphasised. Finally, the theme of cultural institutions’ financial sustainability was discussed in depth. This problem, observed since the 1990s, will require even more attention in the post-COVID era.