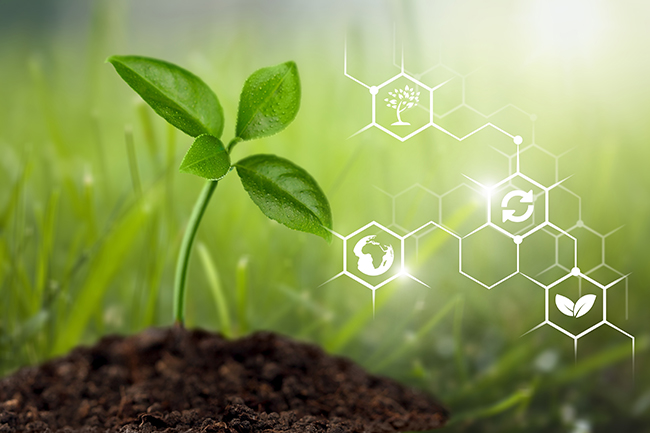 The Italian Academy of Cuisine fully endorses the strongly critical stance expressed by the Georgofili Academy and the National Academy of Agriculture regarding the absurd insertion of so-called biodynamic agriculture into proposed legislation. The bedrock of biodynamics consists of esoteric practices elaborated in the 1920s maintaining that cosmic or other unspecified mysterious forces can positively influence agricultural fertility.
The Senate has already approved the bill unanimously that equates this pseudoscientific practice (trademarked abroad) with organic farming. Six important Academies involved in agriculture have sent the members of parliament and the Ministry of Agricultural, Food and Forestry Policies an urgent and emphatic proposal for eliminating biodynamics from the bill now before the lower house.